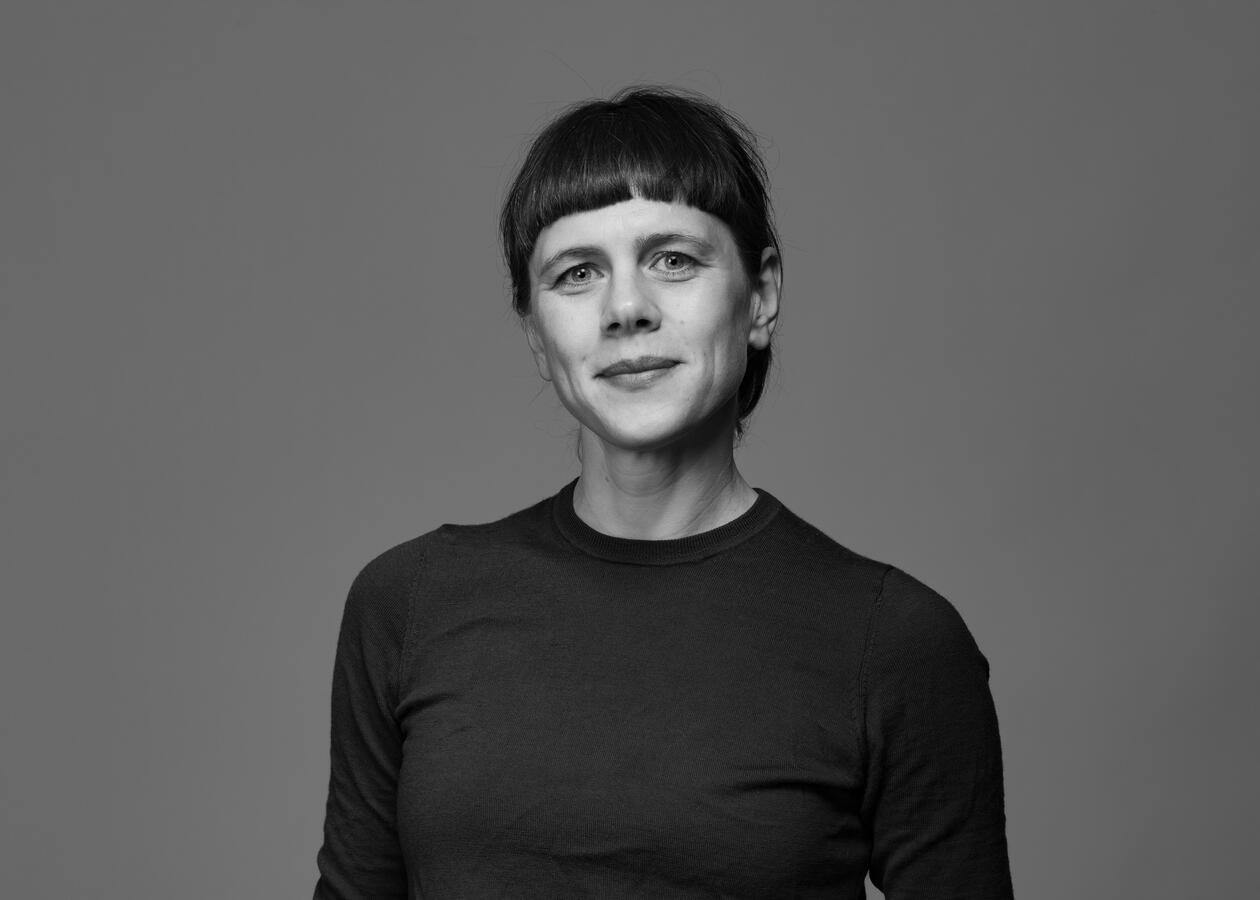 Mark your calendars for our upcoming defenses! In the next few months, three of our IMER Junior  Scholar Network members will defend their dissertations. You can sign up, join, and support our colleagues via zoom. We will post all the information on our blog.

Next week, we will keep our fingers crossed for Kari Anne!

Here you can sign up to get a zoom invitation.

Drangsland’s thesis is a study of German migration control after 2015. Germany took a leading role in the EU’s response to the so-called “refugee crisis” in 2015 and 2016. In these years Germany processed more than 1.2 Million asylum applications, and Merkel’s words “wir schaffen dass” (“we can manage this”) in October 2015 gained an almost iconic status. At the same time the German government carried through changes in migration policy and regulations that increased the use of temporary residence permits and protection statuses and resulted in longer waits for migrants. This development is the point of departure for Drangsland’s study, which aimed at exploring the role of waiting, temporariness, and future imaginaries in migration control and in migrants’ lives.

The thesis is based on 11 months of fieldwork in Hamburg. By following migrants in their everyday lives, Drangsland explores how law and regulations, cultural norms, and power relations structure time in specific ways for example through deadlines, future imaginaries, and the slicing up of time in specific periods. Furthermore, she studies how such temporal structures shape migrants’ experiences and life projects and processes of inclusion and exclusion. Drangsland focuses in her work on irregular migration. She investigates how waiting and uncertainty effect the health and wellbeing of irregular migrants, as well as their social relations and their inclusion into the labour market.Drangsland argues that in the context of temporary and conditional residence permits it becomes important for migrants’ health and wellbeing whether they can “wait well”. The notion of «waiting well» captures an expectation on migrants to navigate uncertainty and temporariness in ways that are deemed productive in economic terms, but also according to gendered and heteronormative life-cycle expectations. Drangsland explores how people are differently located in relation to the temporal order of «waiting well» along intersecting axes of legal status, gender, race, health, age, and nationality. Furthermore, she argues that law and policy discourses function to bracket the violence of waiting by periodising migrants’ time as a period of waiting, and, furthermore, as a period which is politically and ethically inscribed with meaning from the perspective of the awaited residence permit. Waiting thus might be narratively configured as a “redemptive state”.

The thesis broadens the knowledge about developments in European migration control after 2015 and provides an important basis for further research as the use of temporary and conditional residence permits gain salience in European countries. The thesis also contributes to recent literature on migration, time, and waiting by deploying a lens of feminist temporalities that foregrounds how waiting time might be thought in terms of relationality and located embodiment. From this perspective, it becomes evident that people’s “nows” never wait.